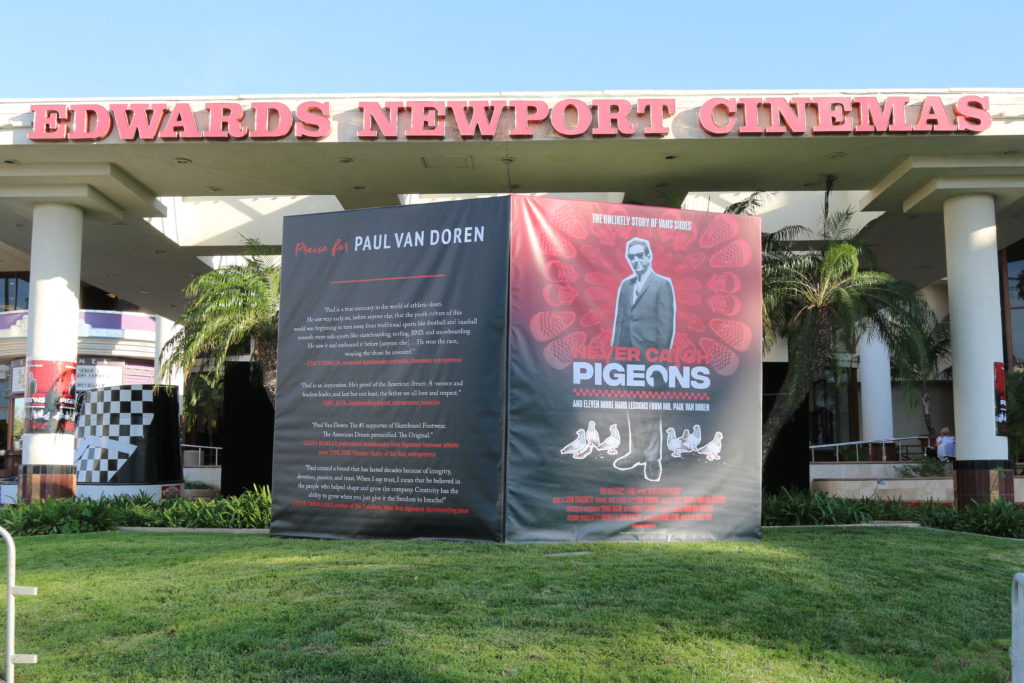 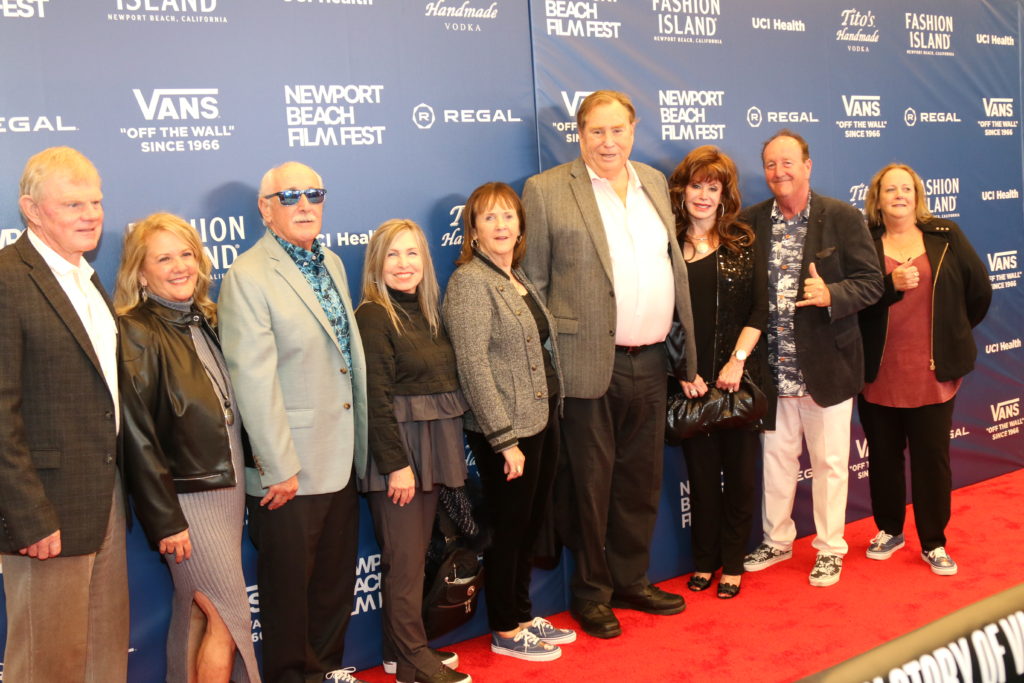 Paul Van Doren (Paul) was known as a hardscrabble, honest shoemaker from New England who defied and exceeded expectations with the invention of the ultimate Southern California lifestyle brand, VANS! Although Paul never surfed, skateboarded, snowboarded or flipped a BMX bike, his simple rubber-soled sneakers from 1966 on, have been at the heart of the global action-sports movement for half a century. The documentary portrays Paul’s life from 1930 to his death in May of this year, 2021 and his many challenges and accomplishments of his personally and his company. The film also includes many of the world renoun athletes he inspired and the hard lessons he learned along the way…including why you must NEVER CATCH PIGEONS!! 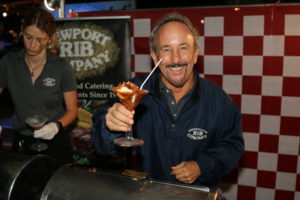 The Sold out opener was enjoyed from guests and visitors from all over the world and followed up by an OFF THE WALL after party in the parking lot next too the Regal Edwards Big Newport in Newport Beach, Calif.. Food, fun, entertainment and an ongoing display of skateboarder skills on a giant half-pipe flying Off The Wall thrilled all who attended. (and I mean flying!) 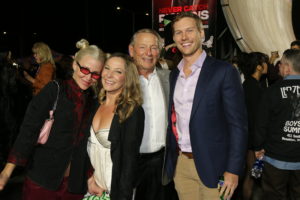 Check out the latest happenings at: https://newportbeachfilmfest.com/ and be sure to attend many of the films and upcoming events.

See you at the Movies…. and the Newport Beach Film Festival! 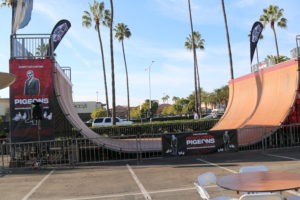