Newport Beach, CA: The evening started off at the Regal Edwards Big Newport with a bang and a really big shoe!! LOL 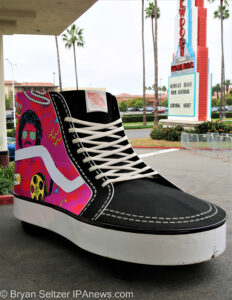 Vans had their special Big Shoe modified for the opener this year at the Newport Beach Film Festival, WEIRD, the Al Yankovic Story! A fun and quite lively look into the life of a well know singer and actor. Originally thought to be almost 100% accurate, it was later mentioned that at least 3% was on target… but what show! 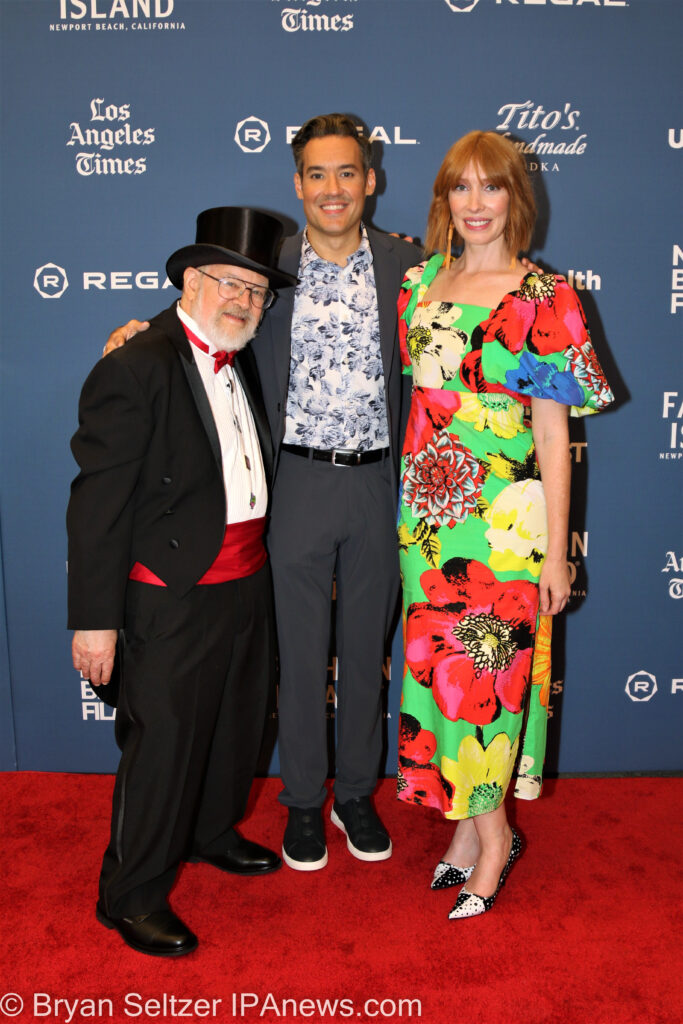 The director, Eric Appel, the infamous Dr. Demento, (aka Barry Hansen) and the actor Tommy O’Brien were there walking the red carpet to cheers and ton’s of smiles! Van’s also had quite the group show up to with Steve wearing his “Weird” hairpiece! Quite the look!

Van’s also had quite the group show up to with Steve wearing his “Weird” hairpiece! Quite the look! 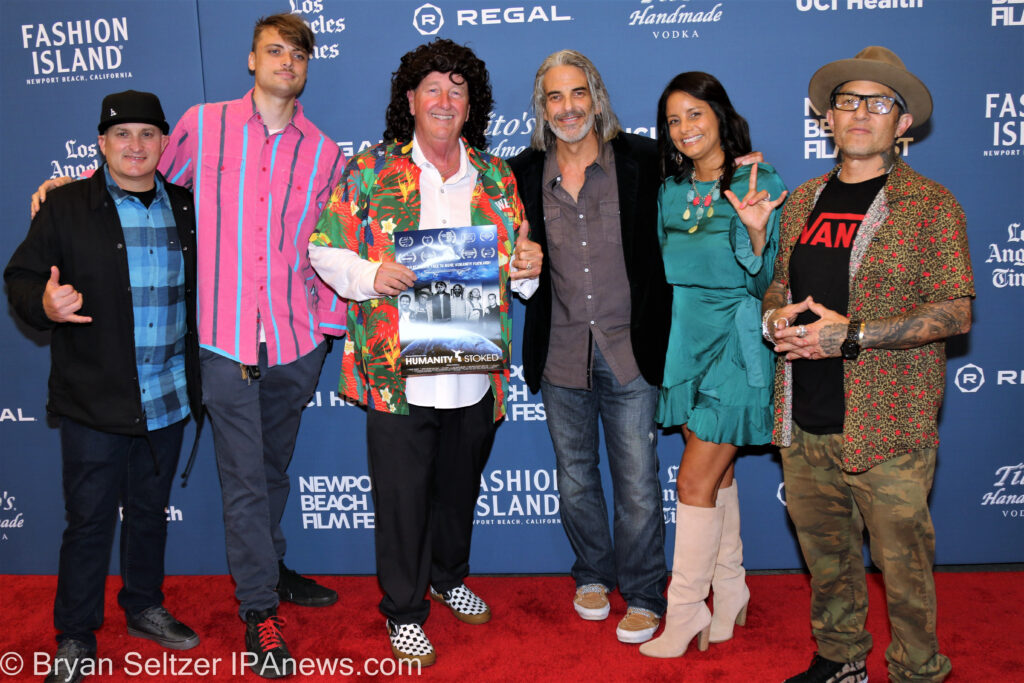 Individuals from all over attended the opening and from all of the chatter after the show was over, they LOVED it! (I did too!)

After the movie was over, the trek over to Fashion Island for the Opening Night Gala was made by those attending the film. All were treated to great tastes of the local restaurants, good music and parts of the new play that will be starting at the Segerstrom Center of the Arts! 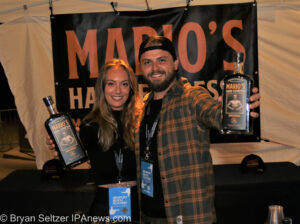 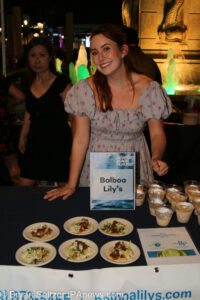 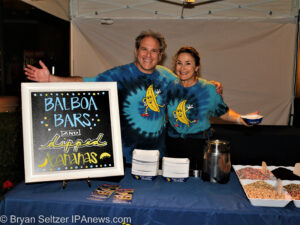 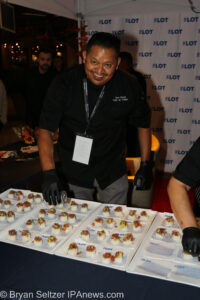 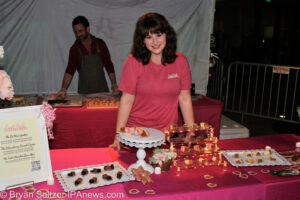 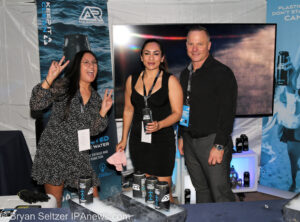 See you at the next event and movie!