“Celebrated as one of the leading lifestyle film festivals in the United States, the annual Newport Beach Film Festival (NBFF) attracts 58,000 film and food fans to over 100 feature films, 30 short film programs, and a dozen public parties featuring more than 60 culinary partners with their finest tastings.” 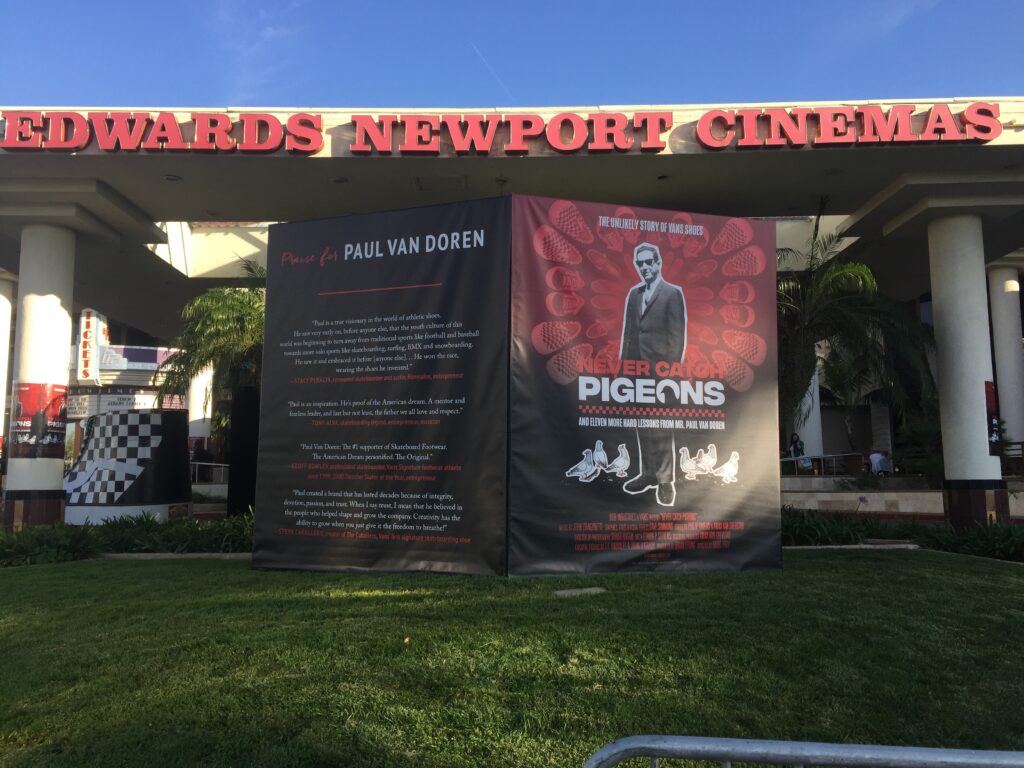 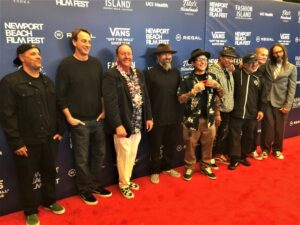 I’ve attended the NBFF for over 16 years and have met some of the most interesting people there as well as viewed so many outstanding films. From the “Cave” in England where I believe the Beatles started out to the Van family who really helped launch pro skateboarding, you never know who you’re going to meet next! And the films, so many to select from that have been carefully chosen by the NBFF staff. These can help satisfy that “binge” some have to watch one after another to those seeking a certain kind or those exploring all of the above. This Film Festival is the one NOT to miss! 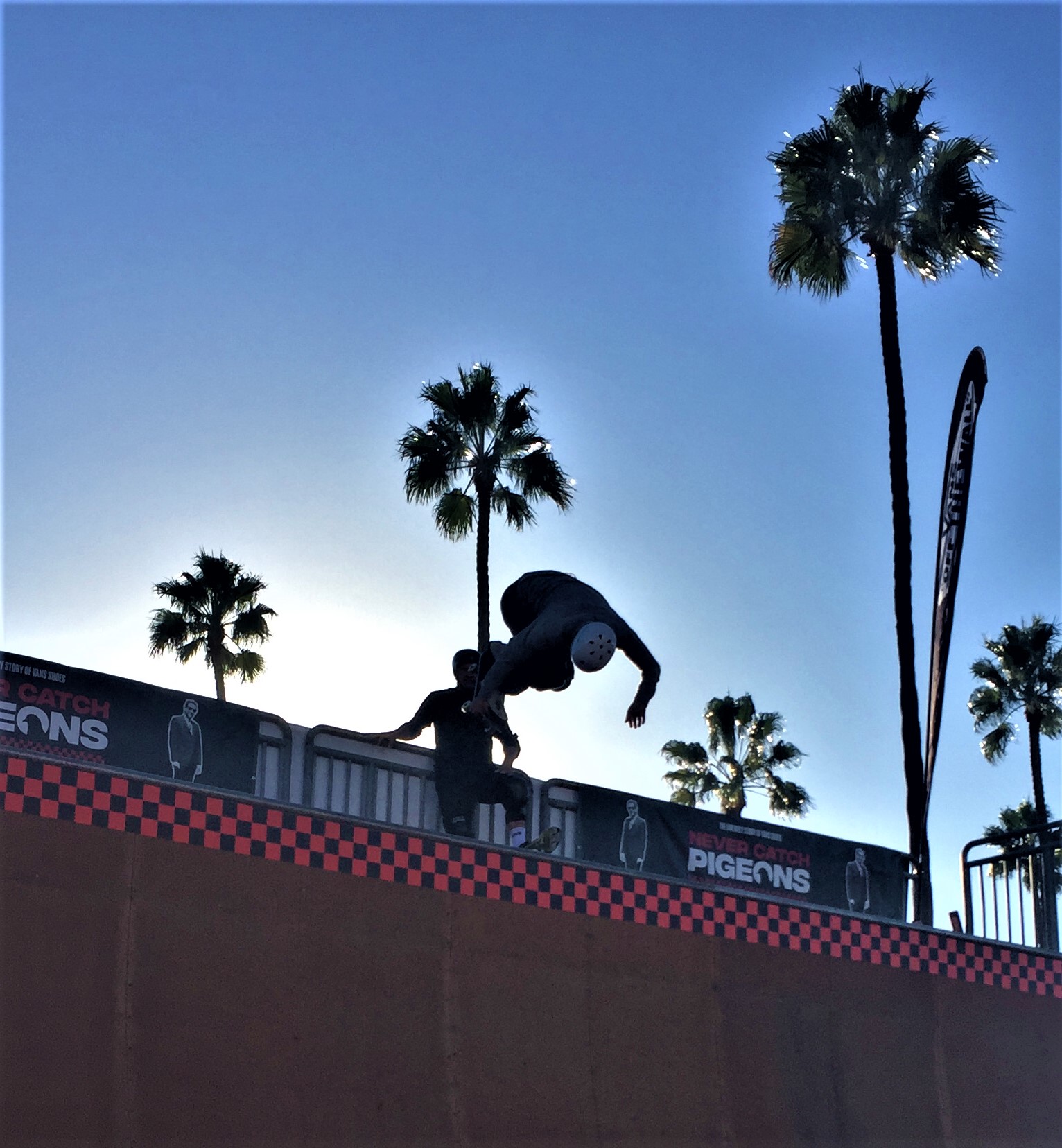 I’m up in the air with excitement for this event and know you will share in this excitement once you are there too!

See you at the “Movies”, Newport Beach Film Festival!