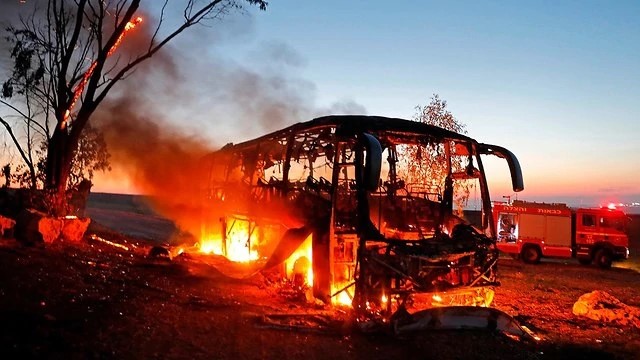 Hamas’ last rocket barrage against Israel on the 12th of November 2018, began when an anti-tank missile was fired from the Gaza Strip hitting a civilian bus in southern Israel.  Moments before the missile hit and the bus exploded into flames, 50 Israeli soldiers disembarked, which many here in Israel believe was a miracle of God.  Yet one soldier still near the bus was critically wounded and could not be air-lifted to the hospital, because of the continuous rocket fire. The Red Alert sirens began blaring at 4:30 pm on Monday and the destruction of the bus was the beginning of 25 hours of terror against the people of Israel.

Two terror groups in the Gaza Strip, Hamas and Islamic Jihad, began this war on Israel. By Tuesday they had fired 460 projectiles into Israel, killing one Arab, wounding over 50 Israeli civilians and destroyed apartment buildings, homes and multiple structures. Over one hundred missiles were intercepted by Israeli’s Iron Dome anti-missile system, but it still wasn’t enough. People from Beer Sheva to Ashkelon were told to stay in or near bomb shelters while the sirens were blaring and people were being treated for shock, especially many children. The lives of southern Israelis were once again interrupted by the terror from Gaza who in 2005 promised them peace in exchange for land. Israel agreed and expelled 8,000 Jews from 21 communities in the Gaza Strip, uprooting lives and businesses growing there since 1948.

Israel carried out air assaults on Hamas and military targets hitting over a hundred in a short time. Israel sent a percussion bomb, which is a warning bomb before hitting the TV station which promotes hatred and violence against Israel. Not one civilian was killed. When Israel began to fight back Hamas decided they wanted a ‘ceasefire’.

The word for ceasefire in Arabic is ‘Hudna’, which means a ‘calm’ or break for a set amount of time. In our Western minds a ceasefire usually means an end in the fighting, but in the minds of Muslims it only means a time of calm. Hamas has already said: “Next time rockets will shake Haifa and Tel Aviv.”

The Israeli Cabinet met and although they could have planned a full-scale attack, Israel agreed to the unconditional ceasefire. Cabinet members were furious at Prime Minister Netanyahu, who could lose the election in 2019 over this, and Defense Minister Avigdor Lieberman resigned, he said, “After all the suffering of their people, the decision was to do nothing.” There were protests over the ceasefire especially in southern Israel. They know that rockets will be fired at them again in the future, after Hamas rearms and regains their strength and they are tired of living under constant threats of rocket fire. 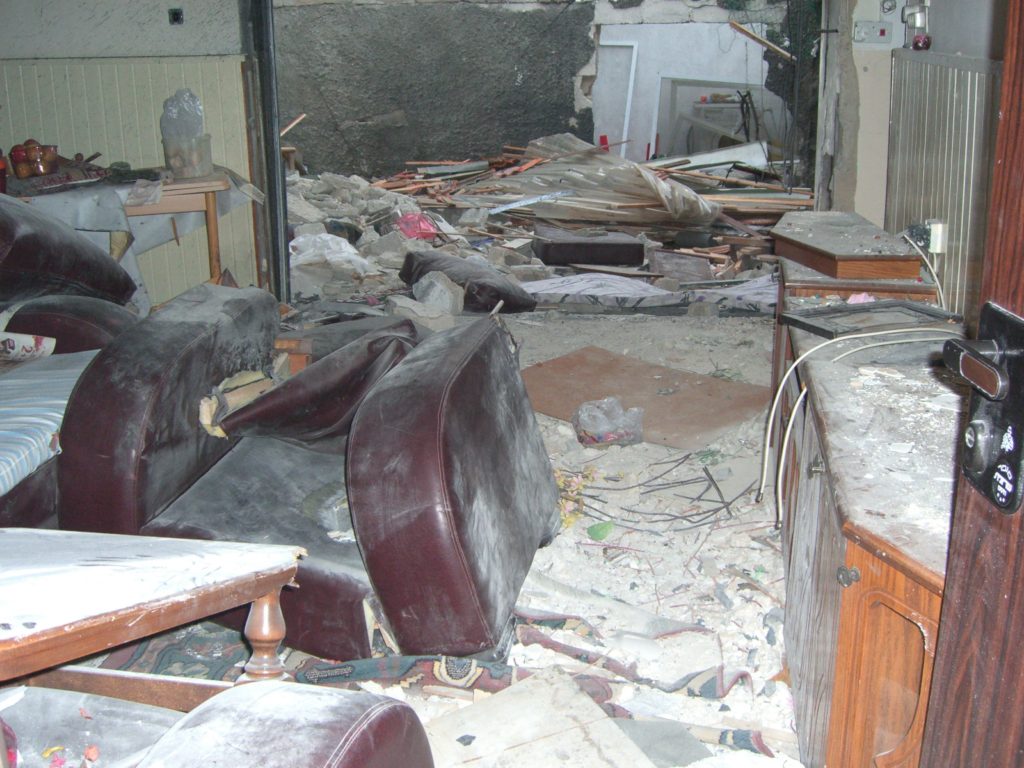 Prime Minister Netanyahu said he agreed to the ceasefire because he was acting on information about Israel’s enemies that he cannot share. The guess is that Netanyahu is speaking about Iran and how they are the ‘puppet master’ of both Hamas and Islamic Jihad in Gaza and maybe even initiated the attack. Israel also has been concerned about their northern border with Lebanon where Hezbollah has been receiving weapons from Iran through Syria for years. Periodically Israel will take out a convoy heading to Hezbollah, but now that Russia has given Syria S-300 ground to air missiles, Israel has to be careful when trying to stop weapons heading into the hands Hezbollah. Hezbollah currently has over 150,000 thousand missiles, more than most NATO countries. They have established missile precision factories and turned some long-range heavy rockets into missiles that can strike anywhere in the State of Israel with pinpoint accuracy.

Israel’s threats include Iran being entrenched in Syria on Israel’s border, Hezbollah and Iranian forces, plus the Syrian Regime under Russia’s protection. The ‘playing field’ could be southern Lebanon, Syria, and Gaza simultaneously. Also, the internal threat of Muslims who live and work among the Jews and have been indoctrinated their entire lives to hate Israel and the Jewish people.