During Presidents Trump and Obama’s term in Office, Journalists on the White House Press list received Press Releases (PR) whenever an order was executed. For instance, we would receive a PR when the President would make an important ‘Statement’ or ‘Proclamation’, or when the President presented a Medal or made a Nomination, also when he signed a ‘Memorandum’ or just wanted to say “Merry Christmas”.  We received PR’s whenever the President made a ‘Bill Announcement’ or wrote an ‘Executive Order’ so that we could report on the changes being made by the Administration. We received weekly pictures of President Trump and was even informed of his health. We also received PR’s from the National Security Advisor during Trump’s Presidency.  It was not unusual to receive 5 or more Press Releases from the White House each day. We realize how transparent the Trump Administration was and that they wanted to keep the American people informed. 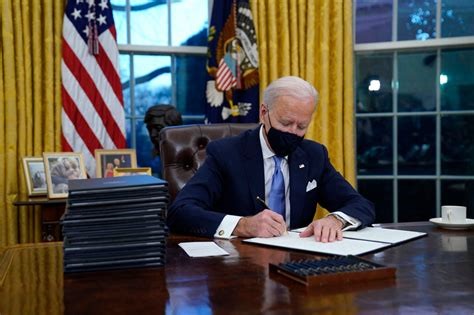 It’s possible that the new Administration deleted journalists from the Office of the President list leaving only a selected few reporters and media organizations.  Whatever the case, information is not being freely shared as it was with previous Administrations.  To date, I have not received PRs, or text of the ‘Executive Orders’ which President Biden signed in his first month of Office.

I searched for the information I lacked from the White House and found the website, federalregister.gov to be very informative and open to the public. Here they list all 59 Presidential Orders signed from January 20th to February 24th, and ‘Orders’ that will soon be made public.