The dynamic, multicultural youth ministry of Planetshakers Church, planetboom, exists to see this generation encounter the love of Jesus and to see a nation saved. That mission statement is expressed organically in its declarative new single, “JC Squad,” which releases today (July 31) to digital and streaming outlets globally from Venture3Media (V3M) and through https://lnk.to/JCSquad. A Deluxe Version is also available as exclusives from Apple Music and iTunes.

“Carrying the power, anointing and authority that Jesus has given us, we wrote this song to express who Jesus is to us,” says planetboom’s Aimee Evans. “One of the lines in the song says, ‘my God is bigger, He’s stronger than the rest,’ and when we sing these words it comes from believing in our hearts that this is who He is. Being a part of the ‘JC Squad’ is a lifestyle for us because we believe it is the best place to be. We invite you to be a part of the ‘JC Squad’.” 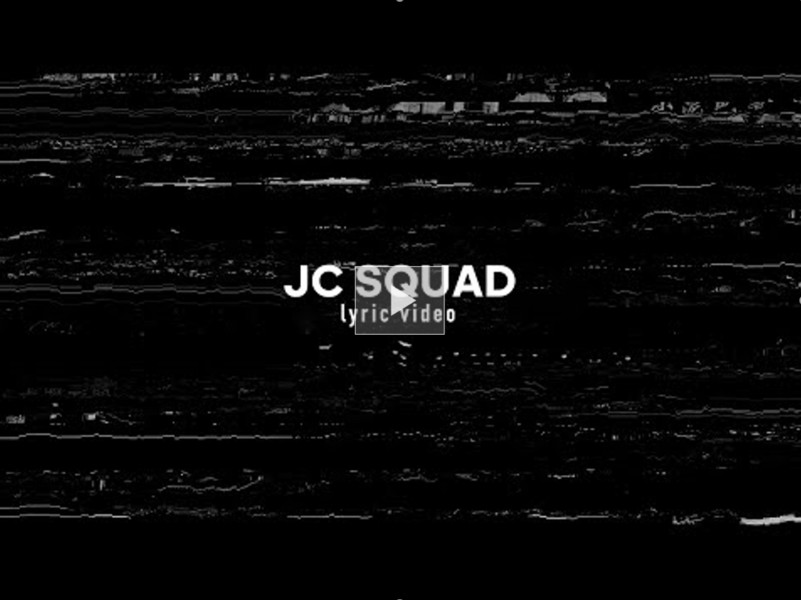 And we’re never going back

We that JC squad 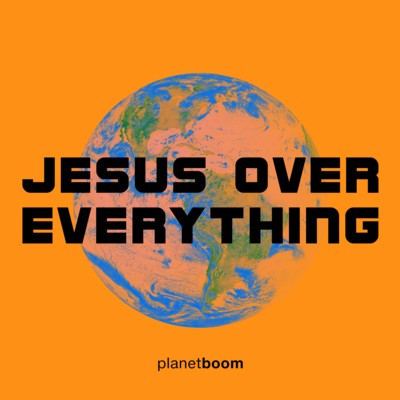 Inspired by the diverse youth culture at planetboom that represents at least 60 nationalities, the new single and video follow the release of the declarative songs “Jesus Is The Key,” “ILY,” “Unshakeable,” “Praise on Praise” and “Saints,” and the band’s ‘K-pop style’ song of thanks, “Kamsahamnida.” It also follows planetboom’s acclaimed and first full-length album, companion book and audiobook, all entitled Jesus Over Everything.

Since its inaugural gathering in 1997, Planetshakers has gone on to become a global movement through its annual conferences, international church campuses and numerous live recordings, including multiple Dove Award-nominated projects. The Australia-based collective, led by Senior Pastors Russell and Sam Evans, has hosted gatherings in cities around the world while also launching Planetshakers Church in 2004. With over 17,000 members in Australia, Planetshakers Church is one of the fastest growing churches in that nation’s history, stretching across five campuses in Melbourne with additional locations in Singapore; Cape Town, South Africa; and Geneva, Switzerland. Planetshakers works to raise up a generation of Christ followers with a clear vision of taking the Gospel to nations… “empowering generations to win generations.”

Planetshakers sends multiple music touring teams across the globe, ministering to millions in over 40 nations. planetboom, as a part of this ministry, embodies the next generation and is passionate about encountering God and seeking His presence. Comprised of young musicians, songwriters and vocalists, the team leads thousands of teenagers in breakthrough praise and worship every week. Relentless in their pursuit of God, they seek to change the culture around them through a new sound of praise and worship that is both relevant and powerful.