I visited Ephraim Kholmyansky in Moscow in October 1987.  It was my second trip to the USSR to help encourage Jews, bringing hope, make personal connections and smuggle, in no small amount, things to help them but that could have had me in some big trouble with the KGB.

I knew about Ephraim before as I spent much of my early adulthood engrossed in the movement to free Soviet Jews. So, for me, when we met, I was meeting one of my heroes. But as much as I thought I knew Ephraim through my activism and due to his prominence and having recently been in a Soviet prison, and as much as we had a really lovely visit and I understood how bright and thoughtful he was, until I read his autobiography recently, “The Voice of Silence,” I didn’t know how much I really didn’t know.  And I didn’t know how important he, and what he did in the 80s for our people in the Soviet Union really was, and still is.

In 1966, Elie Wiesel wrote “The Jews of Silence.”  Though his unparalleled writing and understanding the historical significance of connecting with Soviet Jews and saving them from a cultural genocide a generation after the Holocaust, Wiesel put a spotlight on Soviet Jews, which was a catalyst for western Jews to whom he was also referring as being silent, to awaken to the imperative to help millions of Soviet Jews imprisoned behind the iron curtain and facing persecution daily.  He wrote, “What torments me most is not the Jews of silence I met in Russia, but the silence of the Jews I live among today.’ 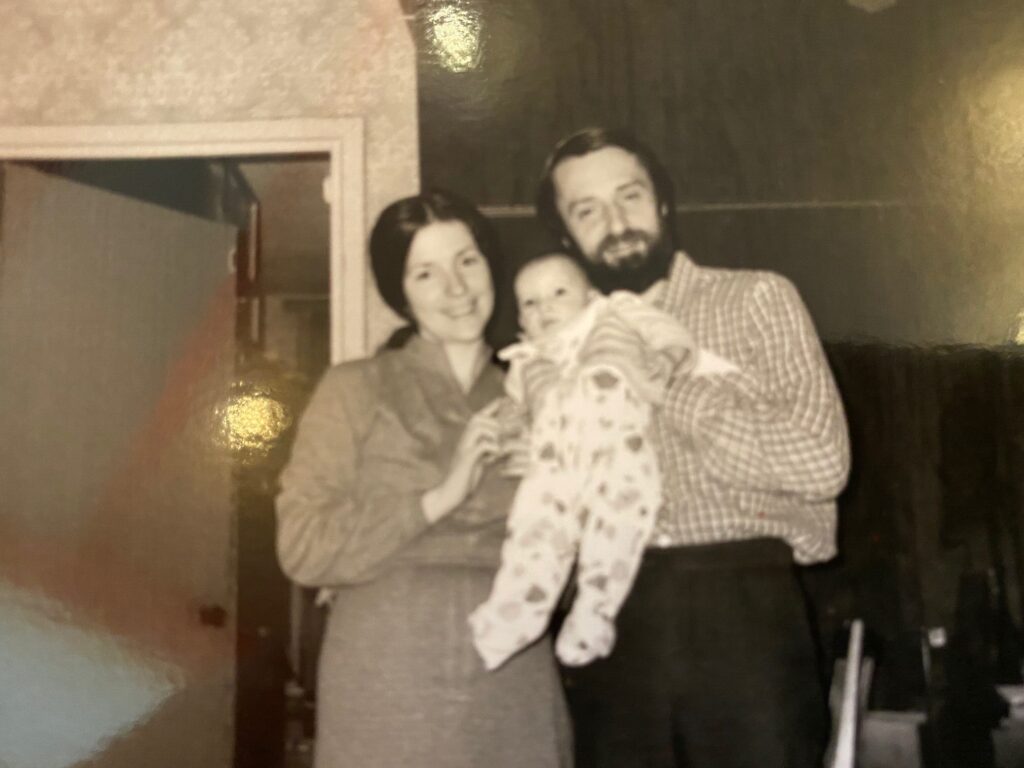 Ephraim Kholmynasky and others were some of the early underground Hebrew teachers among Soviet Jews, playing a pivotal role in the awakening of Jewish identity in the USSR.  They established a network of people who studied Hebrew intensively and even became certified as teachers, (a significant story which he recounts incredibly). Then, they fanned out across the USSR’s distant republics to teach more teachers in what they called “the Cities Project.”  Ephraim, and others about whom he writes as brothers and sisters with the same mission, gave voice to the Jews of silence in the USSR, and inspired those of us in the west not to be silent either.  No longer were Soviet Jews being robbed of one more precious aspect of their identity: their own modern language.

But it’s not like they simply rented space at a local college or used a meeting room in one of the Soviet Union’s few synagogues. No. Teaching Hebrew was illegal.  They knew the risks they were taking.  They were not the first to do it, nor the first to face the consequences. But they were the first to build a systematic curriculum and underground network through which to teach it extending beyond Moscow and Leningrad.  But it all had to be done in as much secrecy as possible, under the radar of the ever-present KGB, so as not to risk either the teachers, students, or their organized network itself.

As hard as it is to imagine today when millions of Israelis – Jews and Arabs – speak and interact in all aspects of life, using our ancient language that was reborn in modern Israel, along with Jewish children learning Hebrew in day schools and synagogues around the world, in the Soviet Union Hebrew was illegal. 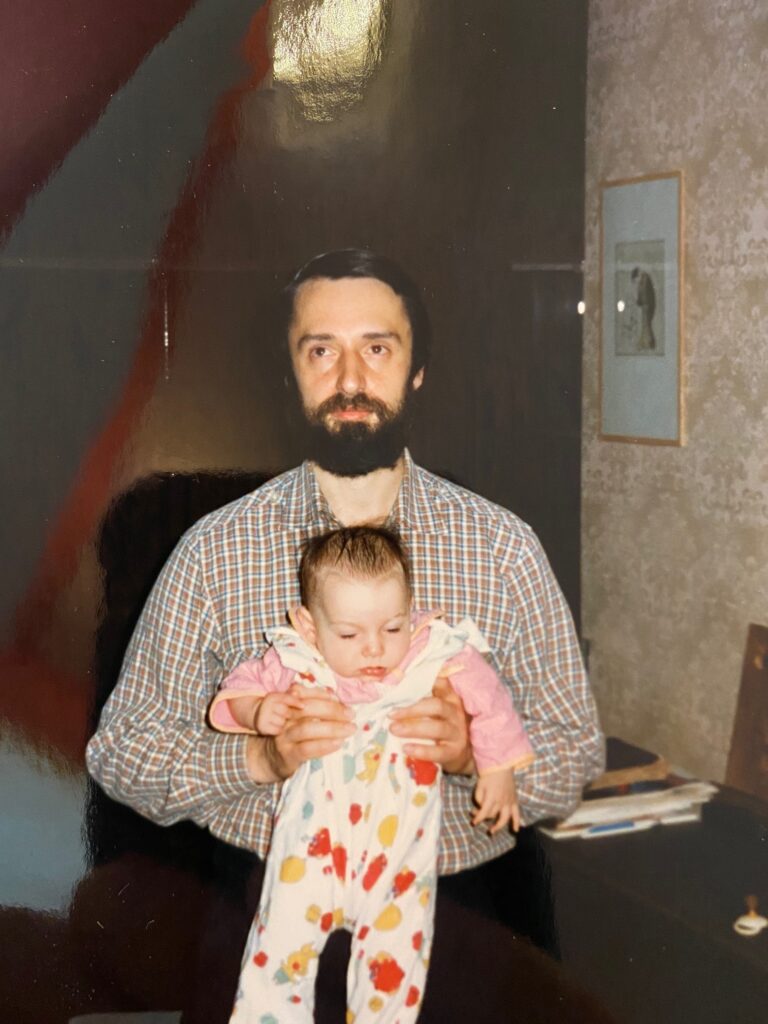 Anticipating his arrest, Ephraim chronicles his “training” for that inevitability. Because he’s as bright and analytical as he is, he was able to have a playbook in his mind as to how he would respond and behave.  He was one of the “lucky” ones, only sentenced to 18 months, largely in part to his uncompromising hunger strike. It is jarring still to think of that as being lucky, or of his considering it then to be a victory.

Reading “The Voice of Silence,” I reflected about the juxtaposition of my life on Ephraim’s, thousands of miles, and another world away.  In that parallel universe, Jews were in the midst of an awakening that included studying Hebrew, embracing Jewish culture and religion, and pre-teens also secretly preparing for their bar and bat mitzvah. In the late 1970s I was going about my bar mitzvah preparations, and somewhat rote rituals from studying with a tutor, to attending afternoon Hebrew school, and of course the pilgrimage to Barney’s to buy the required (brown) bar mitzvah three-piece suit.

While I was on the verge of becoming a bar mitzvah, Ephraim was completely engrossed in studying Hebrew.  “From the fall of 1977 on, Hebrew lessons became the highlight of my week: three or four hours once a week with only a short break for tea.”   Not only could I have not been much more distant from that passion to study Hebrew, I surely never would have considered it a highlight of my week. And, ironically, it was even my father’s first language.

I had the luxury of finding my Hebrew and religious studies inconvenient, even annoying. On the other side of the world, the inconvenience and annoyance was a result of the secretive nature of their studies, and the consequences which could be grave, including being fired from one’s job, expelled from school, and imprisonment for one of a variety of trumped-up charges.  In Ephraim’s case, the KGB planted a gun and ammunition in his apartment, which he recounts in depth how clearly it was made up, and how the Soviets didn’t even care. 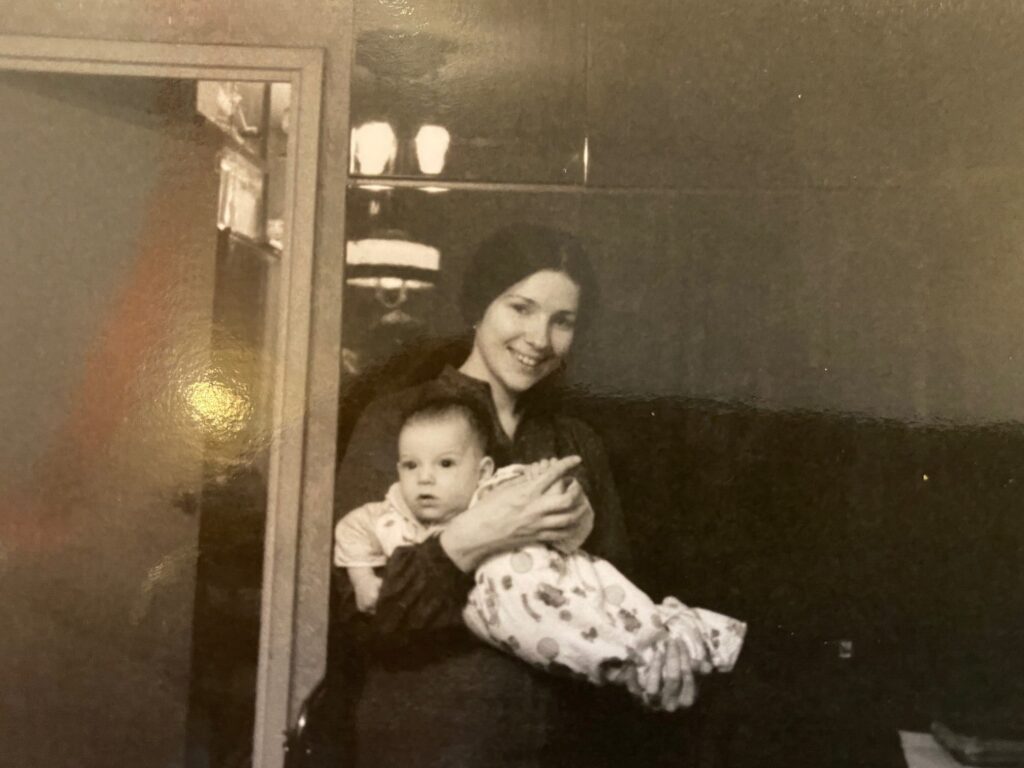 Since making Aliyah, I was fortunate to reconnect with Ephraim. Albeit that he, the Hebrew teacher, and I speak in English, he’s no less the bright and thoughtful person he was who I met in Moscow.  All but one of his children were born in Israel. For me, all but one of mine were born in the US.  We’ve spoken about our kids and how for his, it’s hard to imagine he ever suffered like that.  For my kids, even knowing what I did, it’s hard for them to understand what I was doing and why it was so important.

But it’s that incredible ingathering of the Jewish people from the corners of the world, understanding and appreciating the struggles that were required to get here, much more than which of my kids got the window seat, which makes “The Voice of Silence” so important.  Our children and grandchildren need to know that whether walking through the Sudanese desert, being flown on magic carpets, or resisting the KGB, that our history is intertwined, as is our destiny.  “The Voice of Silence” is an important part of our history and who we are today.